Blog
Stay up to date and check out our weekly blog posts about community, wellness, and connection.
Life Is A Marathon, Not A Sprint! 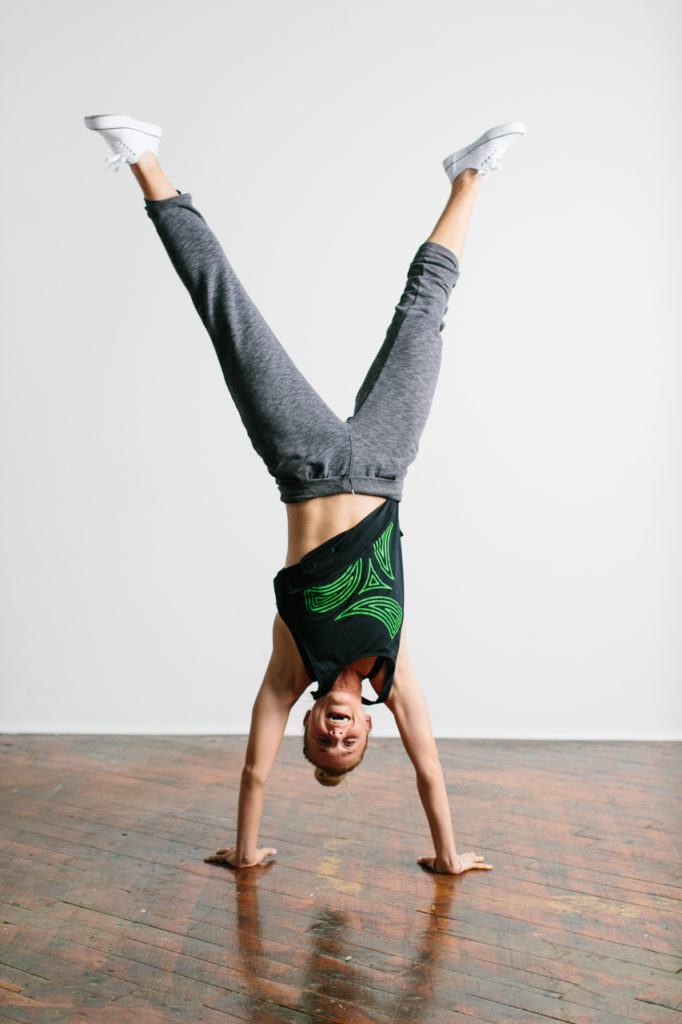 Throughout Baltimore, Maddison is known as a badass fitness instructor and personal trainer.  The allure of Maddison Rowles stems from her balance of toughness and grace, from her notoriously hard bootcamps and spin classes to the daring and bold tattoo that covers her entire back. Yet what keeps people coming back for more is her personality - caring, driven, and incredibly down-to-earth.  Maddison is steadfast and seemingly invincible, yet she will be the first to tell you that she has weaknesses too.  It is her ability to hone in on her weaknesses and challenge them as much as she would her strengths that makes her truly invincible

Despite the fact that Maddison is running her first marathon in October - the NYC Marathon - running has never come easy for her.  In fact, when she had her running gait analyzed at the Under Armour Performance Center, she scored an F on the grading scale.  “That means that I run as inefficiently as I possibly can,” Maddison joked. But this is exactly why Maddison runs.  “I'm not good at it, and so when I see a few seconds shaved off my mile time, it's so rewarding to see my hard work showing progress!”  She approaches her weakness with a positive attitude, something we marvel at. “Feeling successful when I run is more a mental accomplishment to me as opposed to a physical one.”

Not only does Maddison take major leaps in fitness to better herself, she does it for those around her.  In fact, her goal is to raise $3,000 for the Ulman Cancer Fund for Young Adults by race day.* “I can’t let those people down,” Maddison said.

Maddison’s extensive background contributes to her positive attitude and perspective on life.  She was born in Iceland, lived in Western Maryland, moved to West Africa for two years, lived in London England for three years, then moved to the Czech Republic for four years.  It would be an understatement to call her “worldly”; however, few people know this because Maddison remains extremely humble. She’ll never say she’s training for a marathon among teaching six cycling classes a week and being a full-time personal trainer. Maddison embodies humility and stamina.

Maddison’s attributes the source of her inspiration to her mom.  “She's a serious bad-ass… the kindest and most thoughtful person I know. She has taught me to take no shit, be respectful, and to enjoy life”… qualities of which run in the Rowles bloodstream. “I tend to live day by day,” Maddison said. And with each day, Maddison makes an effort to learn from those around her.  “It’s remarkable that some have the dedication to make running a career and a hobby, it's really freaking hard, so celebrating your work once you're sweaty and exhausted has got to be one of the best feelings.”  Maddison exemplifies a crucial life lesson: don’t quit when a challenge arises; instead, take it and run with it (pun intended).

*to help Maddison reach her goal, donate to the Ulman Cancer fund here.