Blog
Stay up to date and check out our weekly blog posts about community, wellness, and connection.
Kevin Tervala: Man on Fire 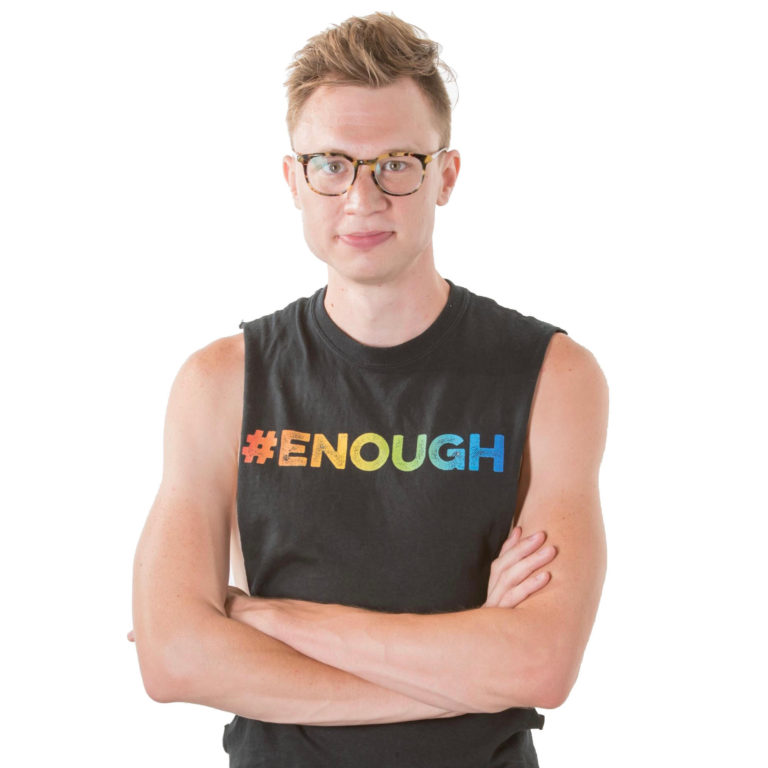 His unassuming humility keeps it subdued, but Kevin Tervala is not your average spin instructor. When Kevin isn’t teaching spin at REV, he is finishing his Ph.D in African Studies at Harvard University. Over the course of his Ph.D studies, he’s traveled back and forth from eastern Africa to do research about ways in which nomadic populations in Africa have adapted to the environmental changes brought about by climate change.  Again, not your average spin instructor.

Kevin was born in Baltimore and has lived in and out of the city throughout his life.  As part of his Ph.D program, Kevin was required to teach Harvard undergrads part-time.  Kevin thrives in front of a class of Ivy League students as well and was given the opportunity to lead his very own class at Harvard for three years - two out of the three in which he would commute back and forth from Baltimore.

Part of Kevin’s passion for teaching comes from his genuine love of the way his students respond.  “You get to see the 'aha' moments happen and see their enthusiasm and understanding and interest grow. It's incredibly cool.”  Another part of his passion comes from his own profound involvement in a foreign country - Kenya.  Since he started his Ph.D program, he’s traveled to Africa twice a year, and he’s seen more than the average person sees in an entire lifetime.  “You are confronted by things that we get to avoid living in the U.S. like poverty, internet outages, and discrimination.”  Yet despite this place many would consider ‘out of their comfort zone’, Kevin thrives.  “I’m so lucky to be able to do what I do… There are some places you just feel at ease, from the moment you step off the plane and onto the jetbridge...and Kenya is one of those places for me.”  Kevin knows how to be uncomfortable out of his comfort zone and he knows how to adapt - two qualities that not only make him a bad-ass professor and spin instructor, but a fearless human being.

REV has done that exact same thing for Kevin.  Kevin considers himself “crazily introverted", something one would not assume with the profound life he leads.  But Kevin contributes so much of his confidence to REV. “After every REV class I take I truly do feel invincible. It's something about the mix of intensity, inspiration, and community… it has allowed me to attack my life in a way that I haven't been able to do since I was 21 and graduated college.”

Today, Kevin often finds himself in a Harvard lecture raising his voice as if he were on the podium. His ability to perform in some way or another in front of a large group of people while considering himself predominately introverted illustrates his ability to adapt in the face of a challenge.  “You have to know yourself--and love yourself--in order to have the self-confidence required to take the podium and teach.”  And this exact concept of knowing oneself to the extent of loving oneself is what the REV community is all about.

Tags: kevin
Back to Blog
« Sean's HUGE Recovery Tips | Life Is A Marathon, Not A Sprint! »