Blog
Stay up to date and check out our weekly blog posts about community, wellness, and connection.
No Shortcuts! 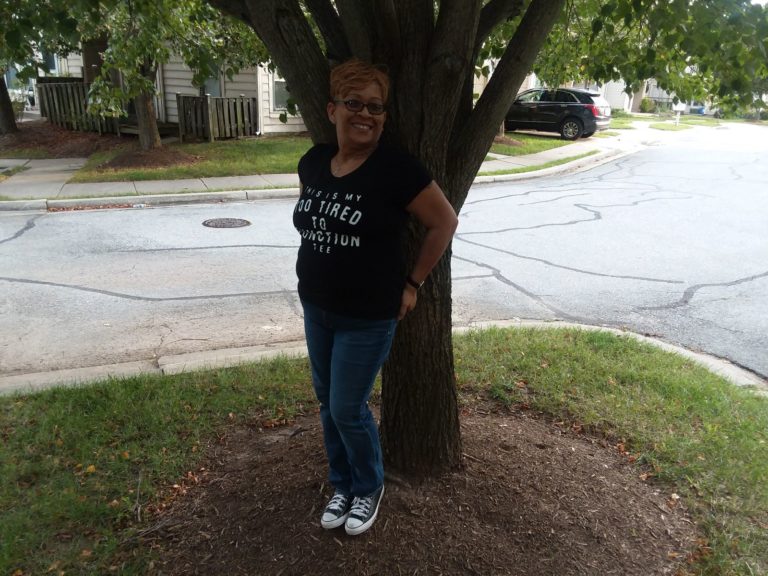 As a nurse, proud mom of six, and grandmother of four, Sharita Francis-Williams is constantly giving her time to others. Over the years, her incredibly selfless nature began to take a toll on her body - the busier she got, the worse she started to eat and the less time she spent working out. Every Monday, she would vow to be better, and every Friday would pass without having made any changes.

In February, 2016, Sharita made a big decision to undergo gastric bypass surgery. As the weight began drastically dropping, Sharita thought to herself, I won’t have to ever exercise! But she soon learned this wasn’t going to be a sustainable lifestyle. Just six months after the operation, Sharita noticed she stopped losing weight. When she realized that food and exercise were two crucial aspects of a healthy lifestyle and weight management, Sharita began working with a personal trainer. She slowly began feeling more confident in herself, yet her workouts lacked something and kept her from the results she was determined to see in herself.

One year after her gastric bypass surgery, Sharita met Angela (another REV barre client). Angela was constantly talking about barre, insisting everyone must try it. “And I was the only one crazy enough to try it,” Sharita said. So she did. Three months later, Sharita found herself going to barre 4-5 times a week and doing back to back classes on Saturdays.

Sharita’s first class was with Amanda. “Amanda was so welcoming and encouraging throughout the entire class.” Sharita has found barre to be strangely addicting in a way that she can’t easily put into words. She explains that it is a challenge, but everyone struggles together. It’s a no judgement zone. Since she started taking barre in February, 2017, Sharita has lost 10 inches and credits all of the REV barre instructors. “People want my triceps!” she exclaimed.

REV barre is the one thing that has made Sharita feel “confident, sexy, and strong.” It’s 45 minutes of dedicated time where she can shut out the outside world and focus on herself - physically and mentally. Moreover, Sharita loves how barre is just as hard for 20 year olds as it is for people her age; she even tested it on her daughter. “Yes, she struggled too!”

Sharita's story attests to the notion of no shortcuts - true success comes from hard work, dedication, and stepping out of your comfort zone. At REV, we aim to inspire each and every one of our clients, like Sharita, to try something new. Never tried barre? We say go for it. It’s a badass workout, and more importantly, it’s a family.

Back to Blog
« Why Cycle Shoes? Here Are 3 Reasons! | REV With A Friend Social Contest »