Blog
Stay up to date and check out our weekly blog posts about community, wellness, and connection.
Instructor's Summer Reading List 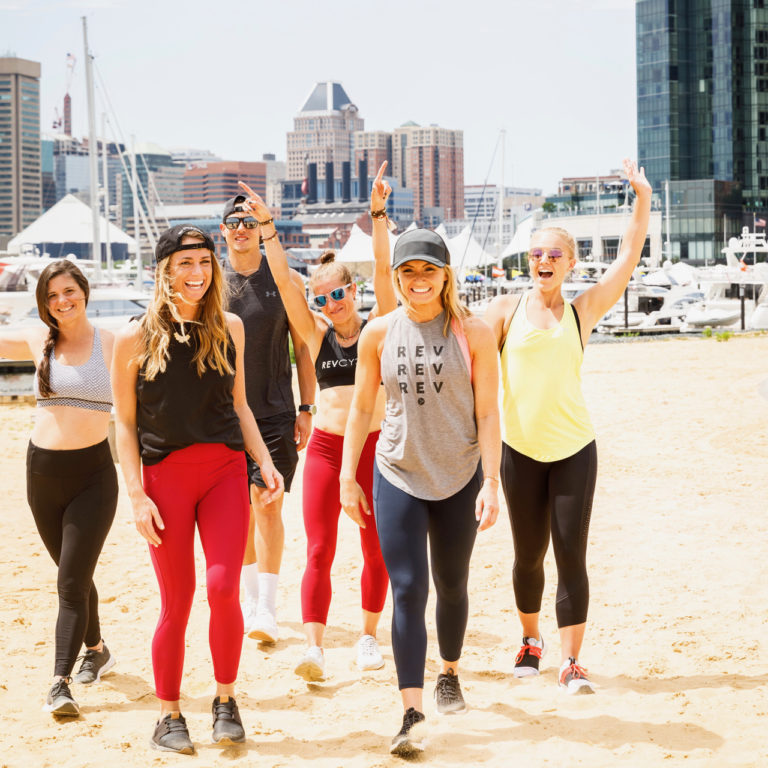 Just because we’re not in grade school anymore doesn’t mean we should slack on the Summer reading - Summer is usually a perfect time to pick up a book, whether you’re relaxing by the pool, beach, or even in your own backyard. In need of some recommendations? Check out what’s on the list of some of your favorite spin and barre instructors!

You Are a Badass by Jen Sincero - “A great read with really powerful and motivational quotes.  Always helps to remind yourself just how awesome you are.”

Happiness by Heather Harpham - “Great book that was on Reese Witherspoon's book club list. I'd recommend this book because it's a story about finding love and happiness even in the most tragic moments of life.”

Sapiens by Yuval Noah Harari - “Yuval Noah Harari's book, Sapiens, depicts the story of our species from a captivating perspective. For example, he explores the idea that homo sapiens rule the world because we are the only animal that can believe in things that exist purely in our own imagination; such as, gods, states, money & human rights. Harari takes a multi-disciplinary approach that spans biology, history, philosophy & economics; therefore, painting a holistic view of humankind's history.”